The Folly trip was last minute and so wonderful for it. On a Wednesday morning after bikram, we hopped on the motorcycle and rode down to spend three nights at the Tides.

our first stop was drinks at the Belmont
we ate so many good meals
(Cypress Bar, FIG, MacIntosh, Taco Boy, 39 Rue de Jean, Bowen’s Island)
did bikram together
met Richard
and got out of there just in time to avoid spoleto traffic and the tropical storm threat.

We took E to New York, and it was so fun to see the city through the eyes of a 5 year old. (so many things are exciting! and big! and who knew the subway was sooo much fun?!)

for Ellis: we rode the ferris wheel in times square's toys-r-us, took in the Statue of Liberty via the Staten Island Ferry, visited Jim at the studio, ate many a "dog-bone pana-cake" at Grey Dog, visited the Natural Museum of History, had a Brooklyn playground-date in the rain, fed llamas at the Central Park Children's Zoo, rode a bicycle-taxi, and "climbed a mountain" in Central Park.

and for the adults, we ate at Balthazar and Public, and had two late-night LES dates with Julia.

To top it off, we flew to the Eleuthera, Bahamas last week with my family. We stayed at Cocodimama, and the trip was cloudy and full of good books, seafood, and air-conditioned nights.

Here are some pictures, if you'd like to see: 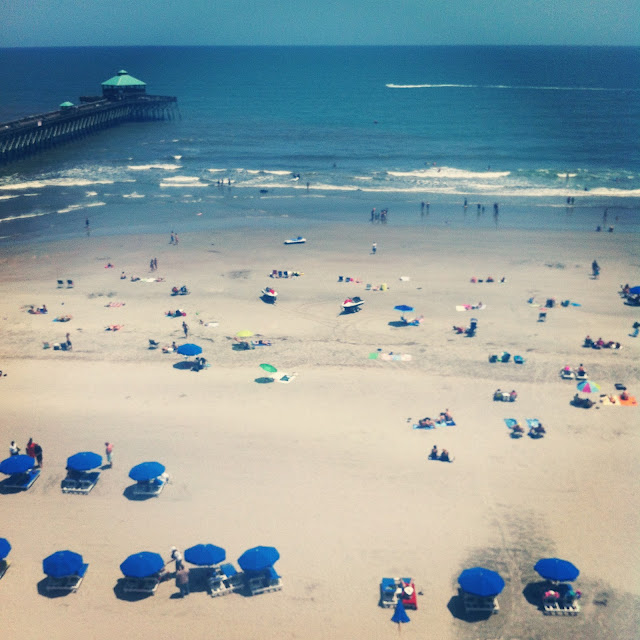 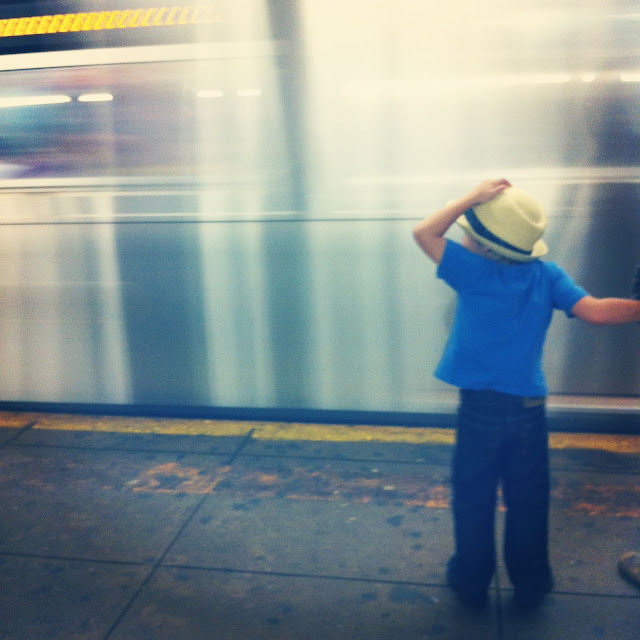 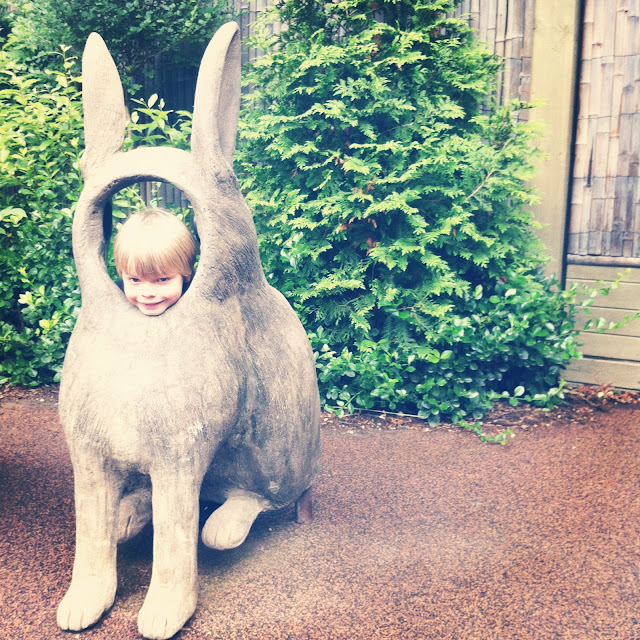 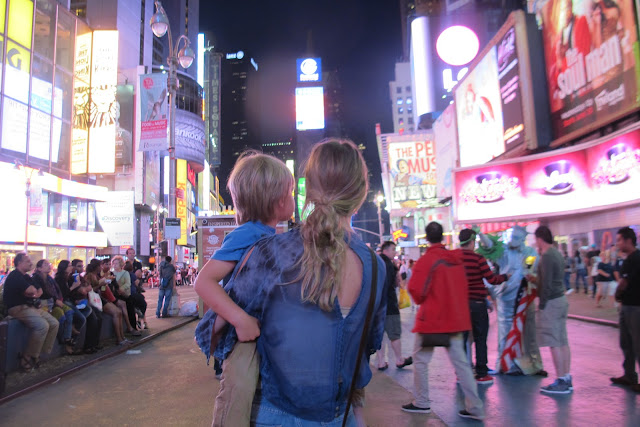 taking it all in, in Times Square! 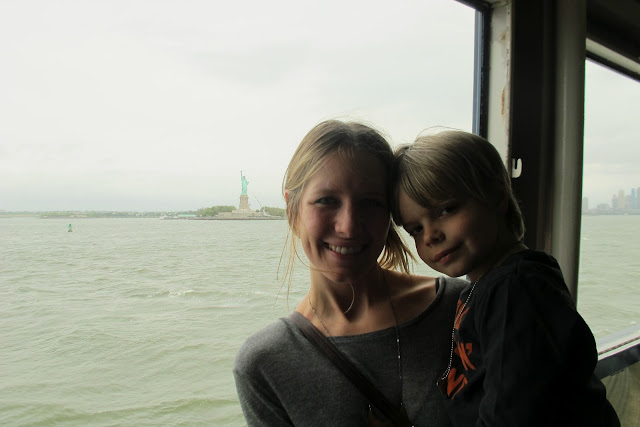 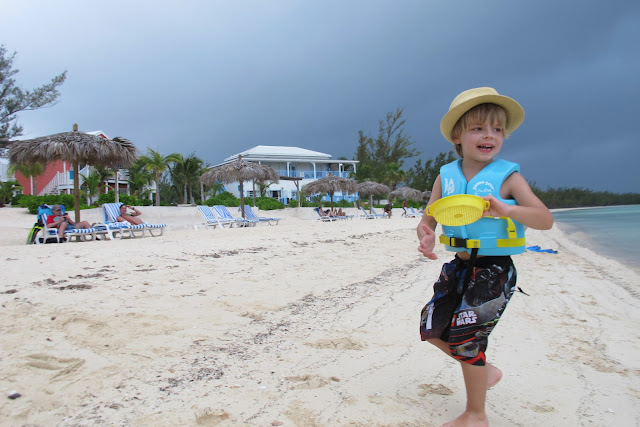 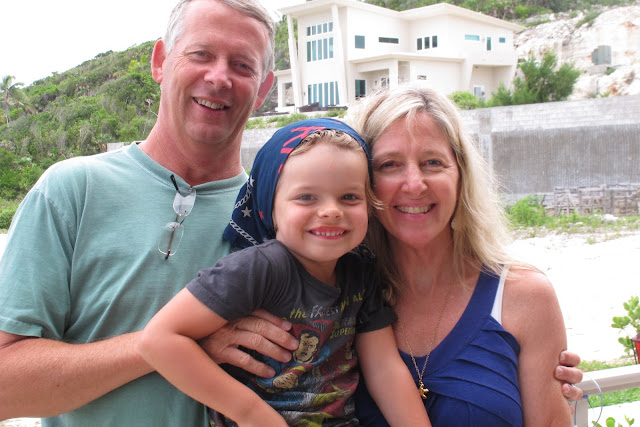 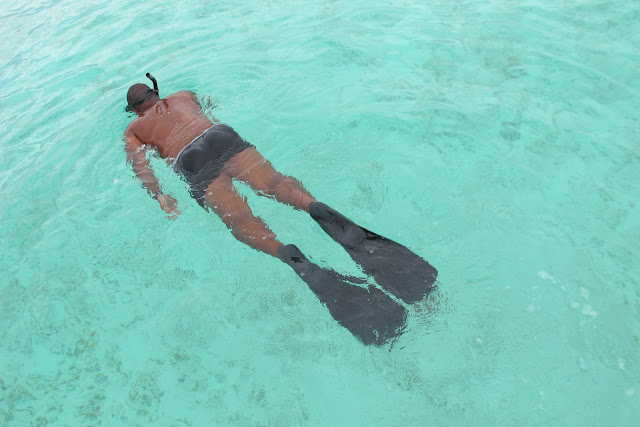 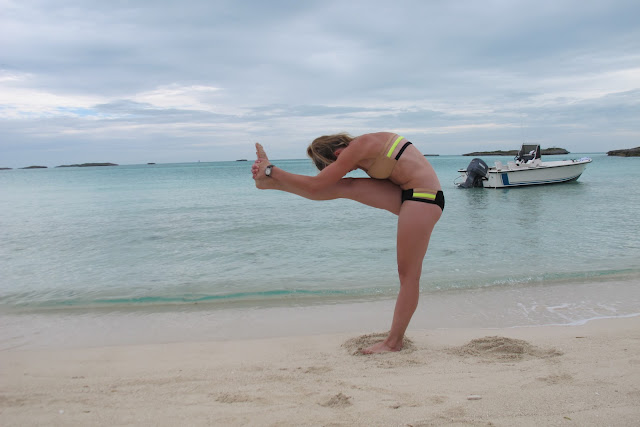 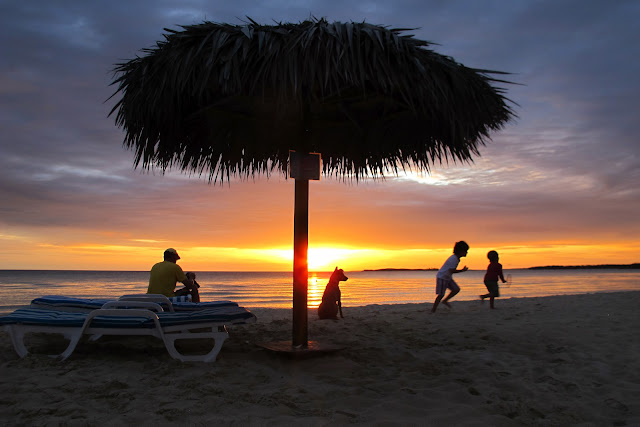 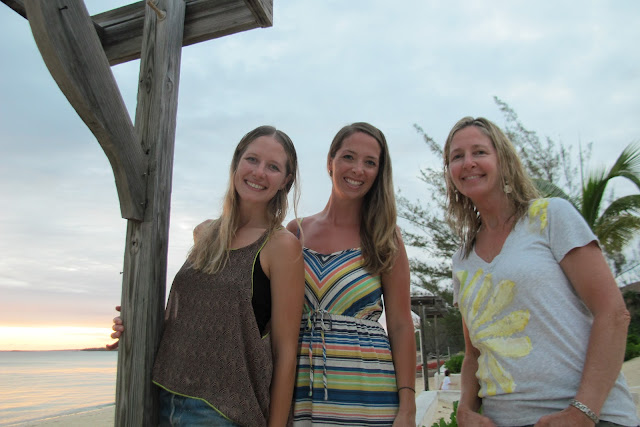 me, LeeAnn and mama