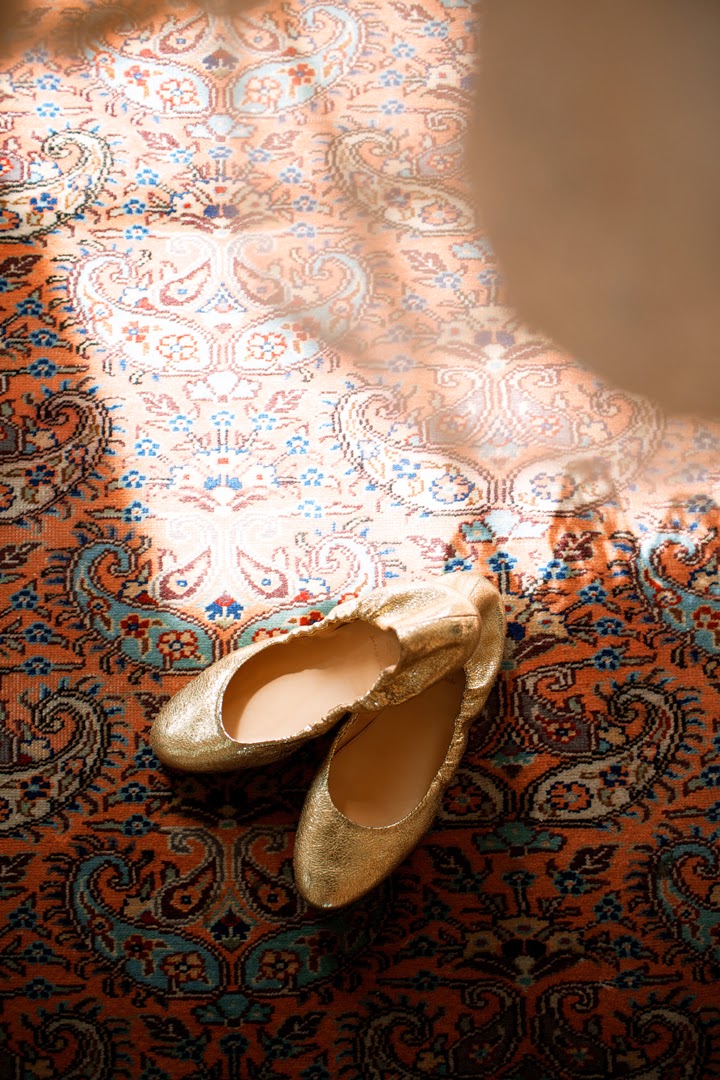 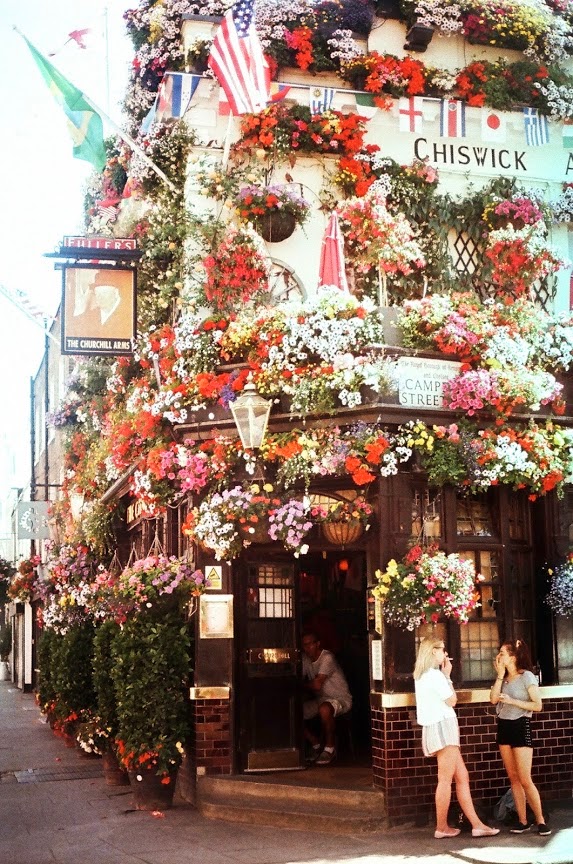 hey friday! Jim's been working hard this week on a personal project, and so I've been a busy host all week, cooking and cleaning and entertaining #onrepeat. Lots of garden veggies were spot-lit on our dinner table, but the real stand-out was this crazy-good almond peach dessert.

Lemme tell you about it. My sister brought me a basket of fresh peaches last week, and my first thought was to recreate my childhood friend's dad's peach ice cream. We'd spend our days with their family on Lake Rabun and as the sun set, Johnny would treat us to his golden, peachy, magical ice cream. I set to work on Cook's Illustrated's recipe and even though I followed every step, the cream would not freeze. (Perhaps the two tablespoons of vodka??;) One of the six men I was cooking for (!) suggested we use it as a cream/topping instead, so I made this almond cake and served it warm with the peach cream on top. SO GOOD. The next night, after a night in the freezer had its way with the cream, we served the peach ice cream with toasted almond cake bits on top. Seriously, ridiculous. Both ways. I took a vote and we were split about which way was best.

Athens has a new restaurant, Seabear Oyster Bar, and the men behind it (Peter, Patrick, Chris) know what's up. We ate there this week and it's everything it promised to be.

Conde Nast Traveler featured our town  in their July issue (Skip Atlanta: Go Here Instead), touting all the things that make this town so sweet, including White Tiger, Treehouse, Independent Baking Co, and Seabear, too! (ps - look at the people seated outside White Tiger - do you recognize that little baby byrd?!)

Our house is featured on LeeAnn McCollum design. If you're in Athens and thinking of designing or decorating, consider her... she's good! (plus she's my sister;)

My immune system isn't what it used to be (a postpartum thing), but since I started taking vitamin D daily it has evened out again.

Breastfeeding and social media - specifically instagram - are not playing well together. I want to share photos of Luca nursing but don't because I fear my account will be deleted. So I'm happy Mother(bleep) is on the scene, taking a stand.

Do you think about living with intention? It's been on my mind lately and my days and relationships are better for it.

Summer is for reading and if I can recommend one book to you it's Astonish Me by Maggie Shipstead. It's got all the good stuff - ballet and drugs and love affairs and NYC - a fast read that's beautifully written and sticks with you.