In late July, Luca and I joined my parents and sister on a little trip to Siesta Key, FL. This beach, with its white sands, clean water, and endless shells, is on the Gulf near Sarasota. Growing up, my mama vacationed not only on this beach, but in the very same condo! It was fun to watch Luca play on the beach while thinking about my mama as a little girl doing the same. 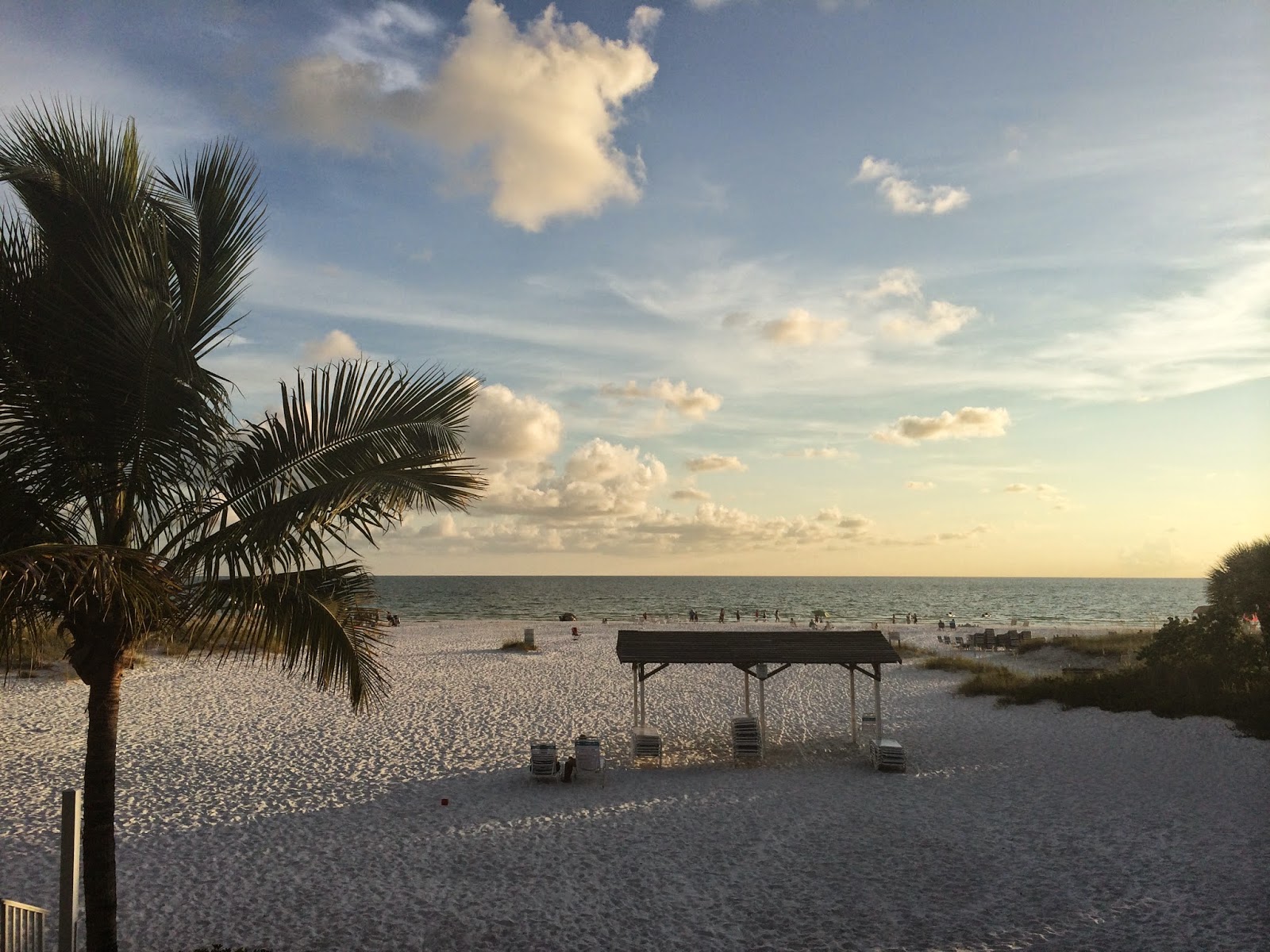 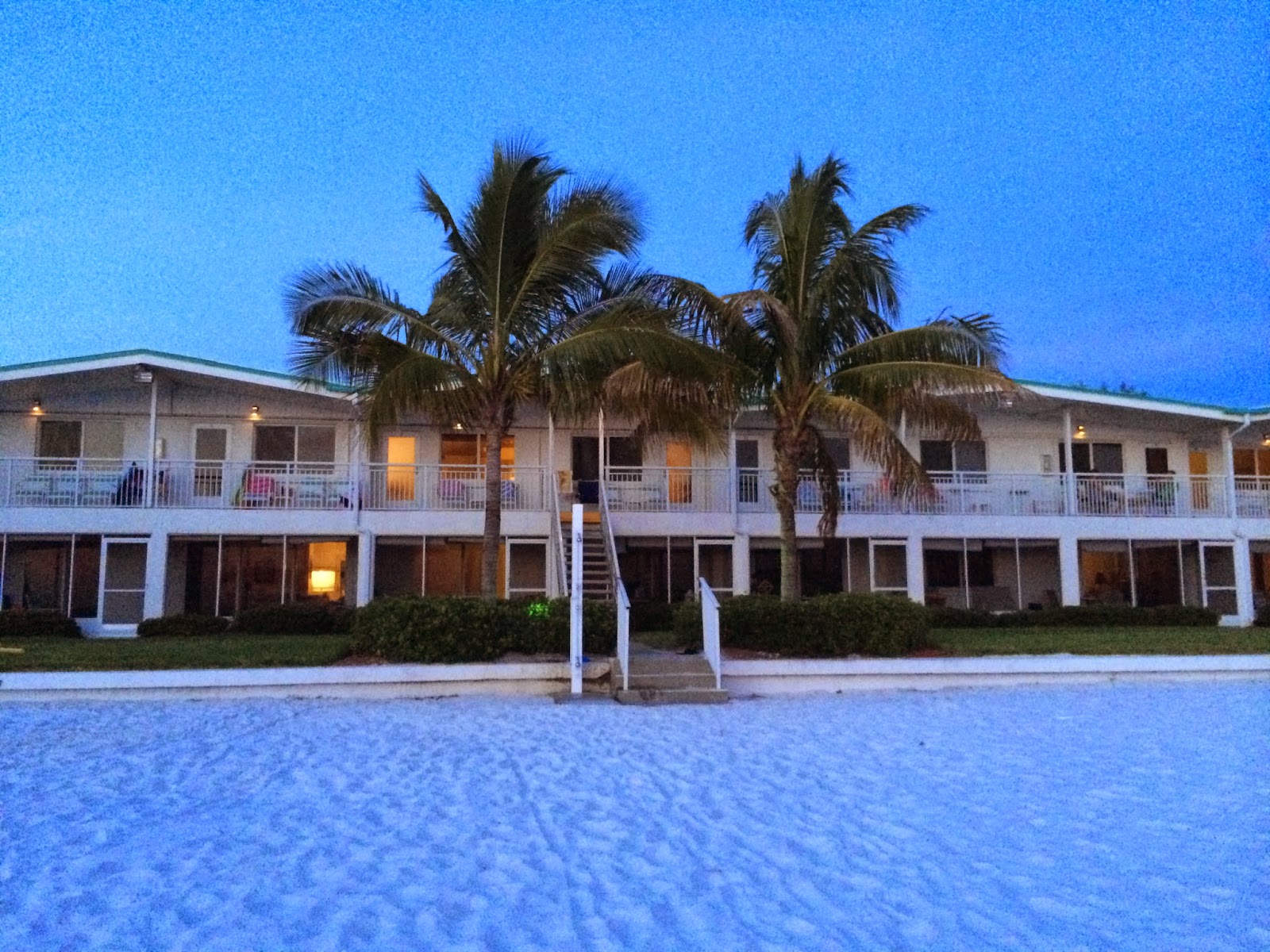 We flew down in my daddy's six-seater Aerostar plane. He's a private pilot and we always traveled on his plane to the beach growing up. I remember feeling sorry for my cousins because they had to drive. ha! It makes us feel all fancy ;) plus the view from the air never gets old. Flying through the clouds somehow has a way of putting my "problems" in perspective. 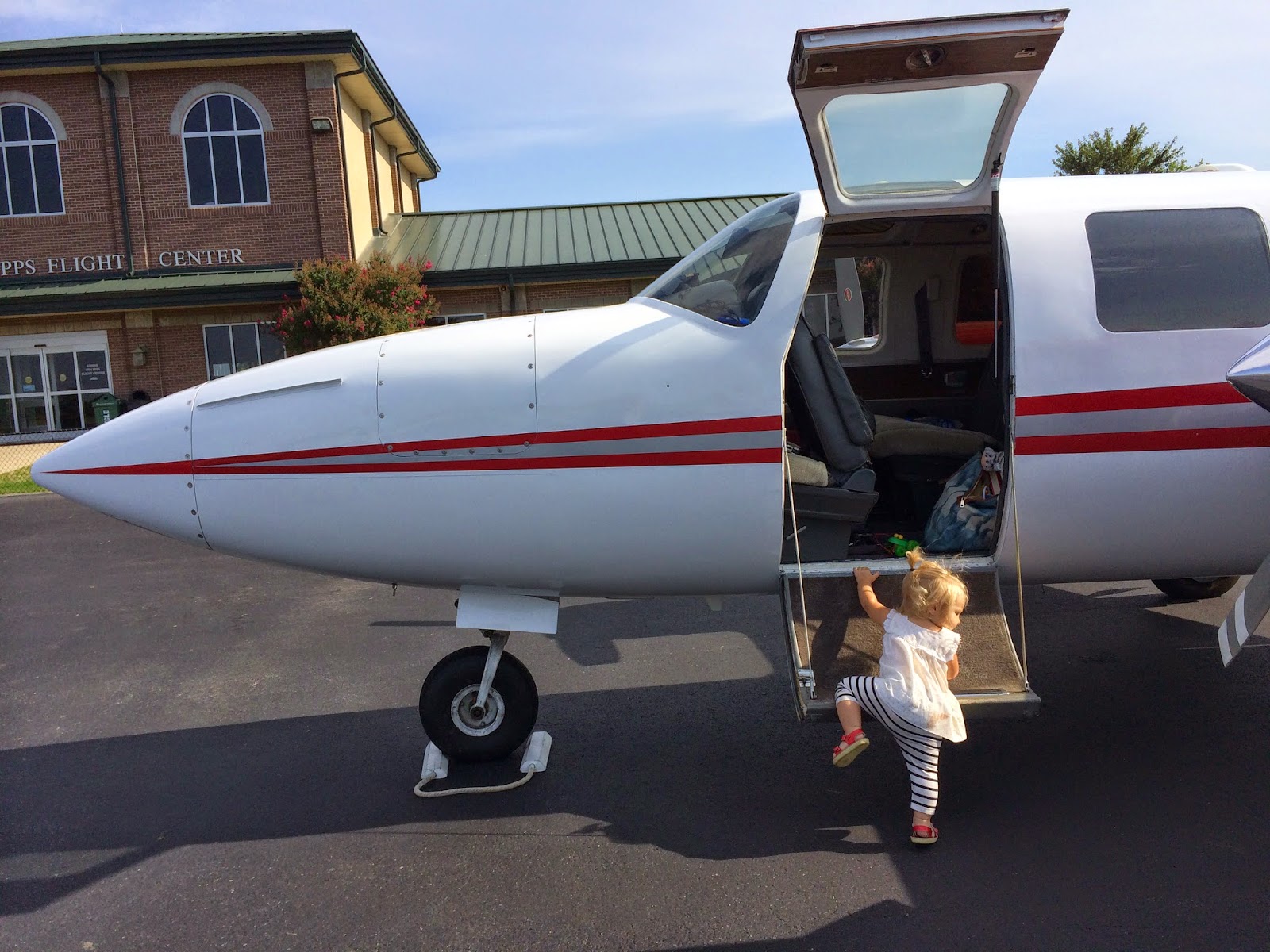 Luca was just a few weeks old the first time she flew with Papa, and she's been up with him a lot since. So luckily she's used to the loud engine noise. I'm pretty sure she prefers Papa Pilot to major airplanes because she not only gets special treatment from the crew ;) but gets to run around while we're in the air. It's not pressurized like big planes but I always nurse on take-off and descent, and so far (fingers crossed!) we've not had a problem with her ears. 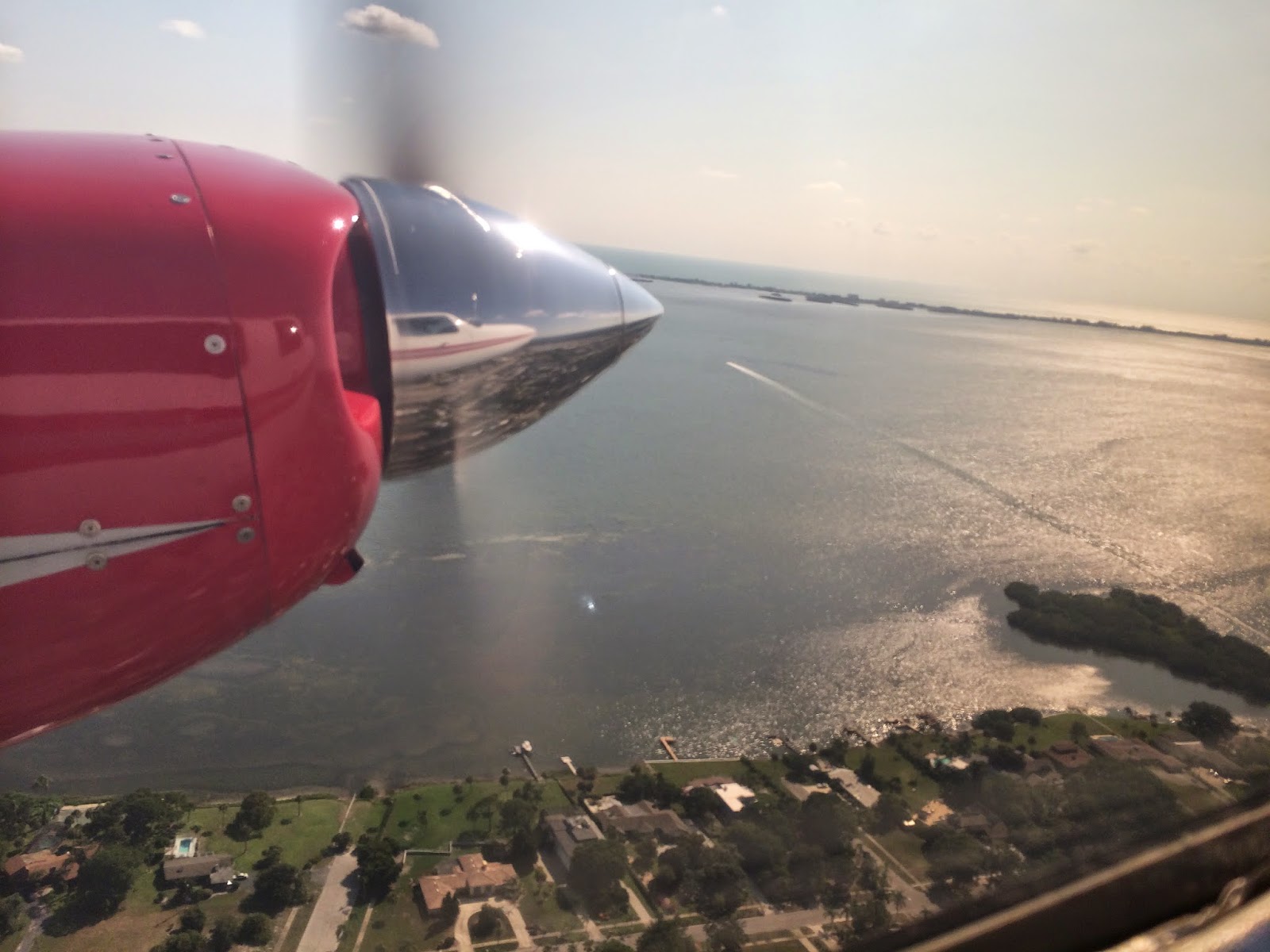 The last time Luca visited the east coast, it was at Folly Beach and she wasn't even three months old. It was wild to see how much difference a year makes- last year, we were dipping her toes in the water and wondering if she liked it. This year...whoa! She obviously loved it, running straight into the ocean, dipping her little head underwater, and playing with her shovel & bucket like she's been doing it all her life. I can't wait to take her back with Jim and Ellis, too. 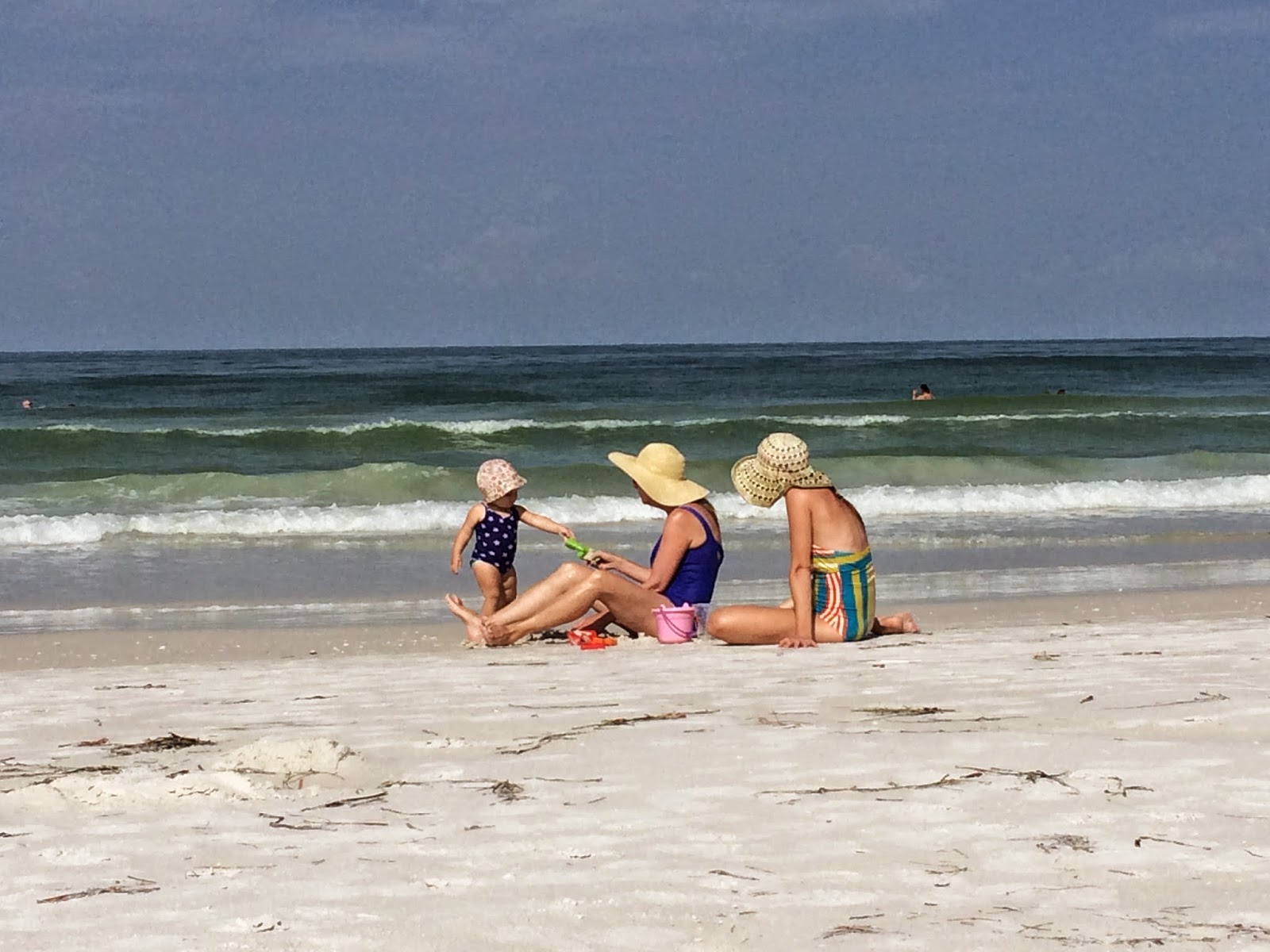 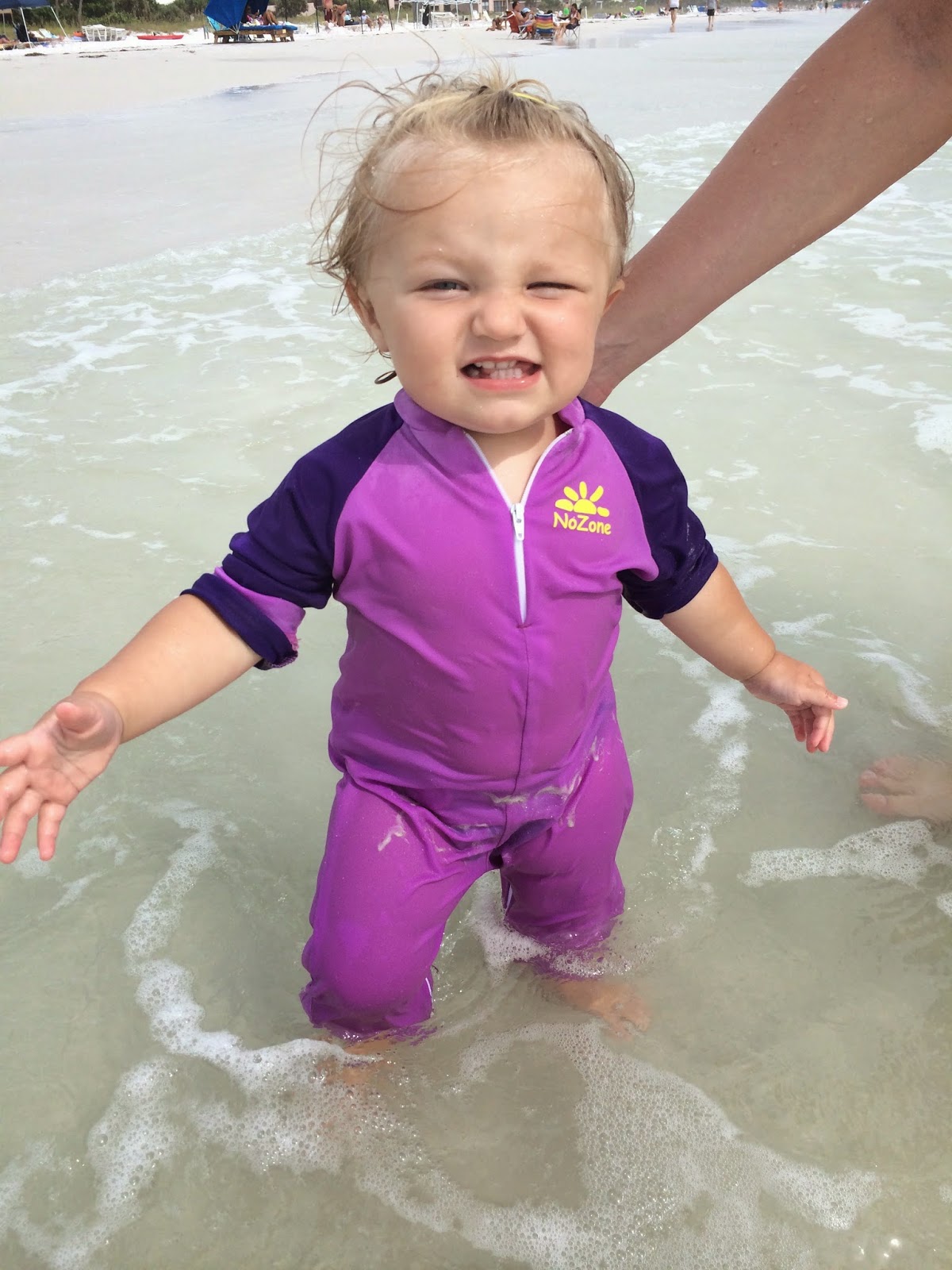 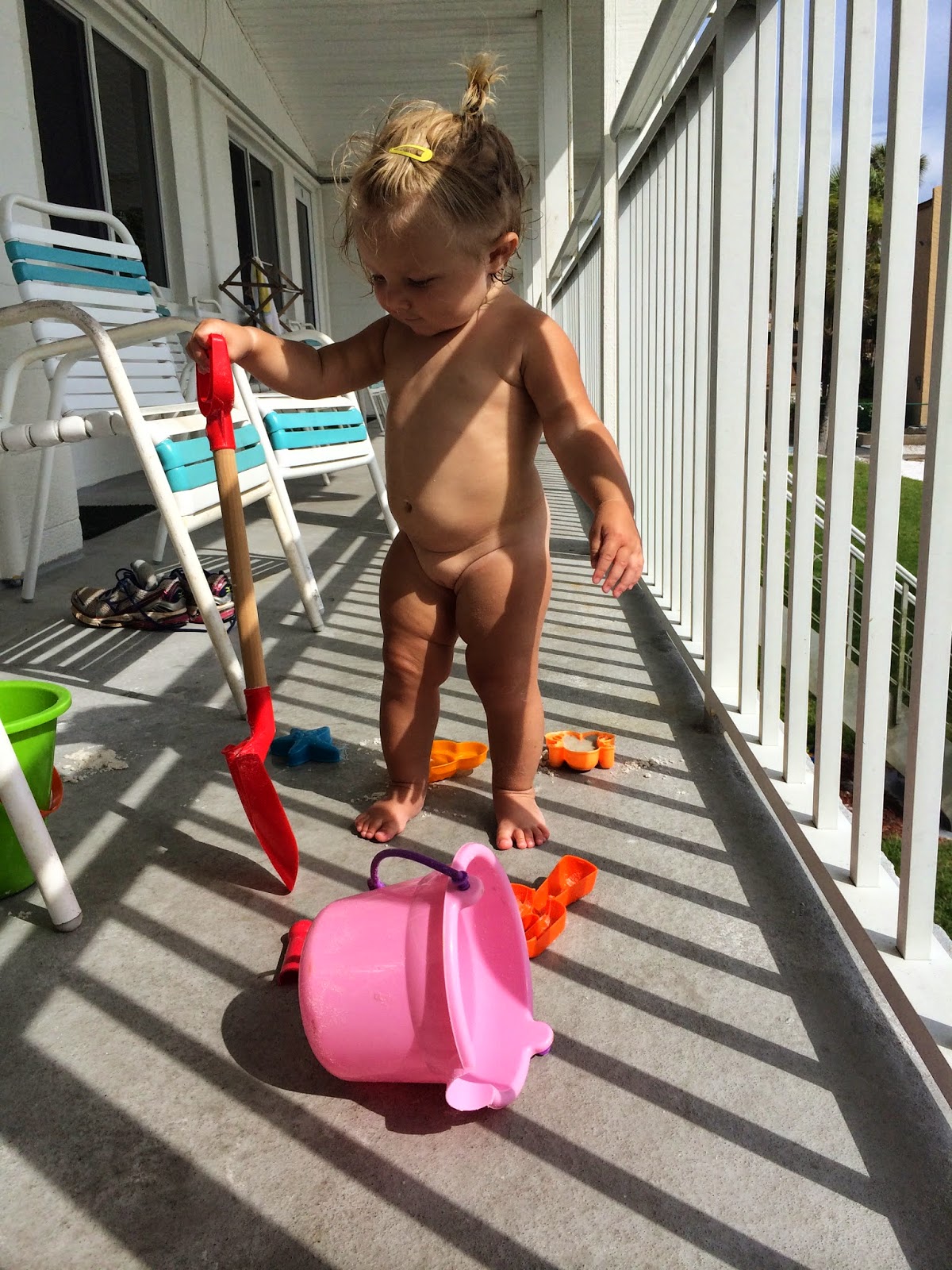 Fun little fact: this is the FOURTH ocean that Luca has visited! Atlantic, Pacific, Caribbean, and the Gulf. I hope she grows up to love traveling (okay, and then returning home to mama, AHEM!). 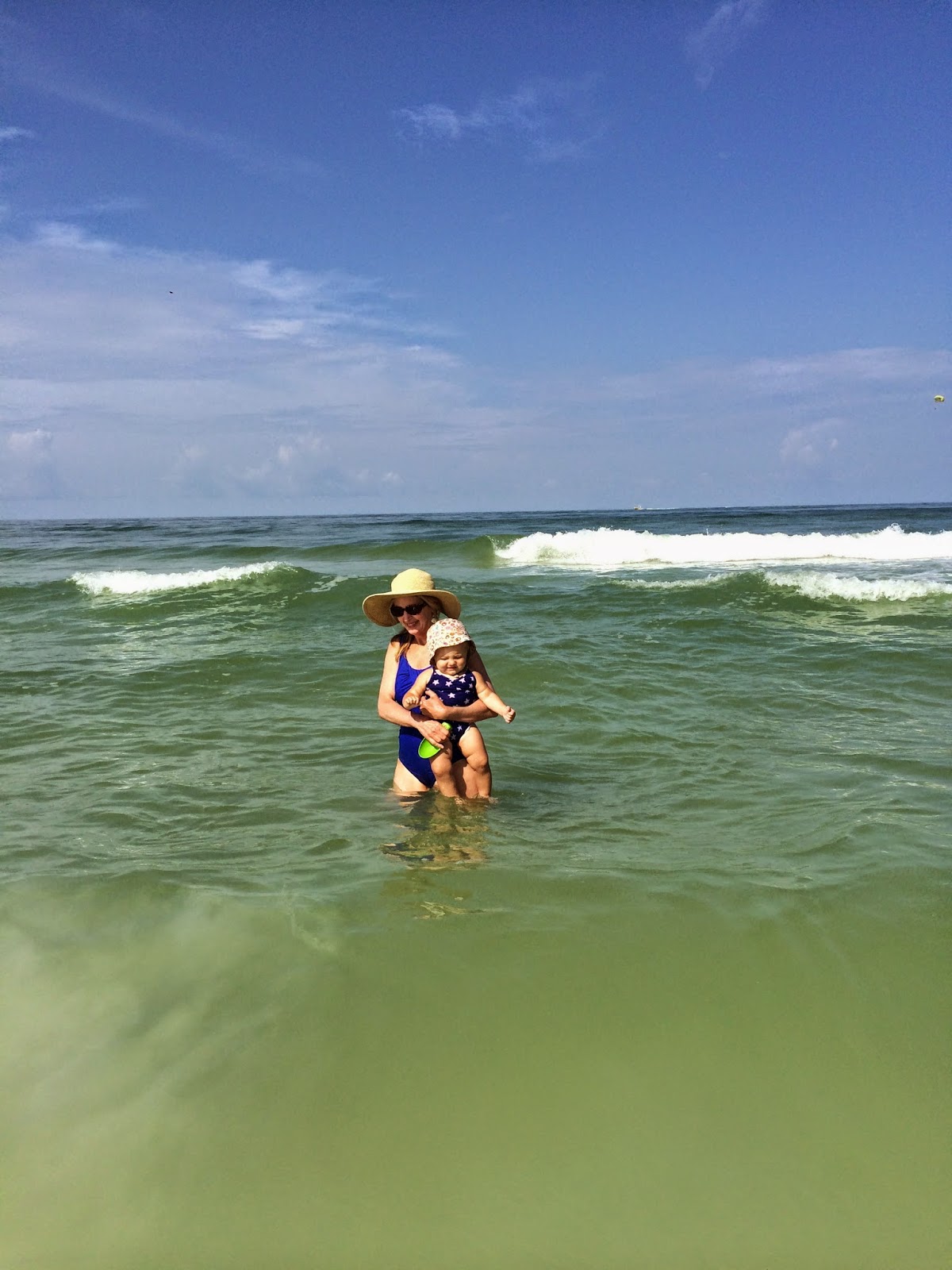 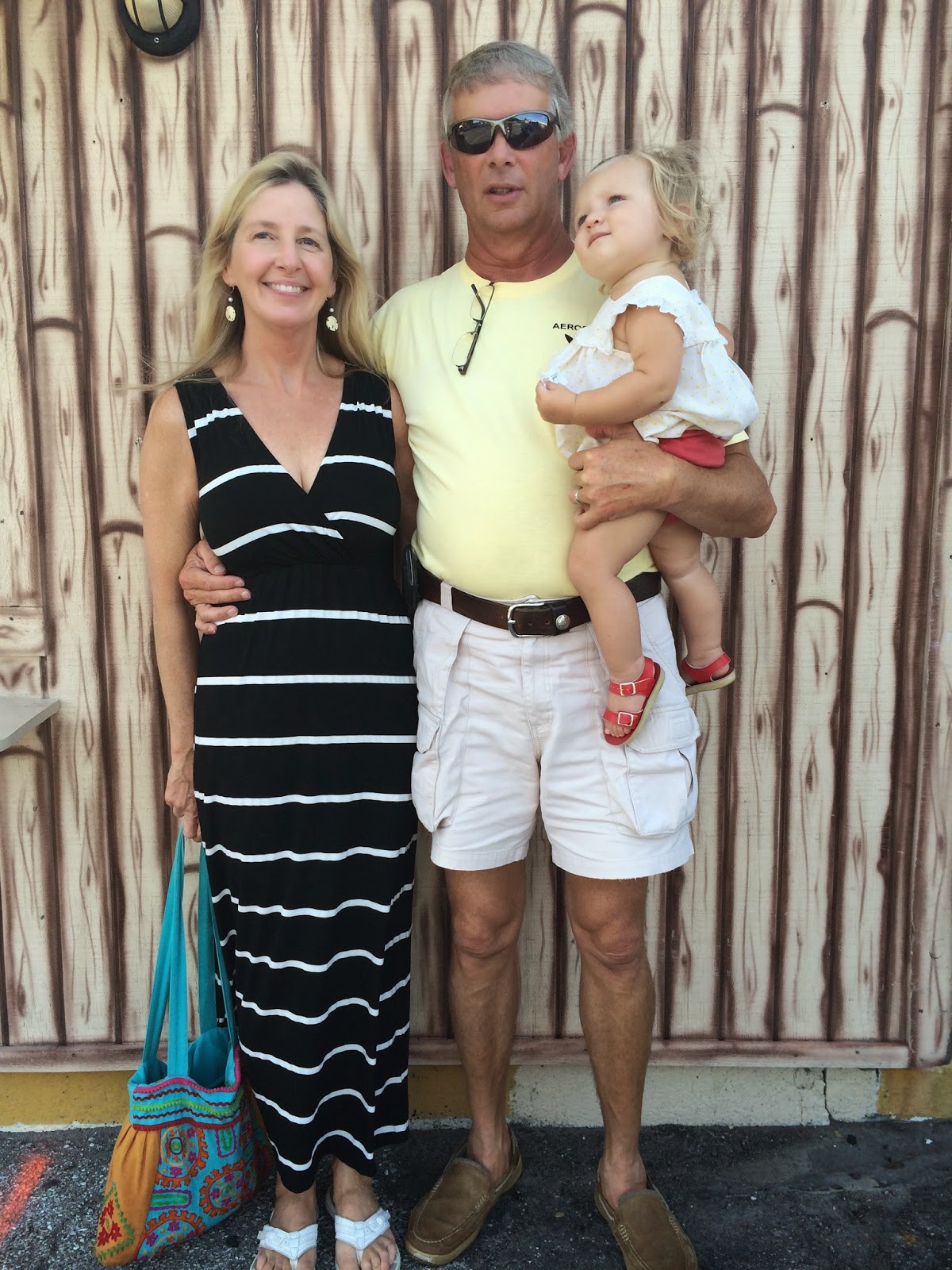 Until next time, beach! xo