Jim is speaking at GMOA tomorrow! (plus a history of "A Year on The Hill" series)

Athens! Jim will be speaking tomorrow evening at The Georgia Museum of Art about his series, "A Year on The Hill," that he recently donated to the museum's permanent collection. Along with Asen Kirin, the show's curator and associate director of Lamar Dodd, he'll talk about what went into this series of art created in late 2010 along with Chris Bilheimer. You can find details here. Hope to see you there:)

Early 2011 marked a year of Jim living on The Hill, a beautiful piece of property where he landed after his separation the year prior. The Hill is Lee Epting's masterpiece, his own Monticello brought to life. The land of roughly 50 acres was in Lee's family years ago; he lived here in college and over time, slowly bought it back. He's since manicured (I use that word loosely) the land and also moved endangered historic homes from all over the South to the property, restoring them to their former glory before selling them to families, creating a wonderful place of history and an even better community of people. We are lucky to live here, in a Federal home Lee moved from Watkinsville in 1985.

Back to 2010. As the year progressed, so did Jim's evolvement from one self to another. He regained his footing and reshifted his priorities, and at the end emerged a happier, more grounded man. To commemorate this, and also his new surroundings, he and Chris Bilheimer set out to create the series of photos that now hang in GMOA. The works were originally showcased in 2011, and they're being presented anew as they come into their permanent collection.

It was the early days of our relationship and I was lucky to see part of the process- a new world to me. Below are a few photos I took of that time. Hope to see you tomorrow! 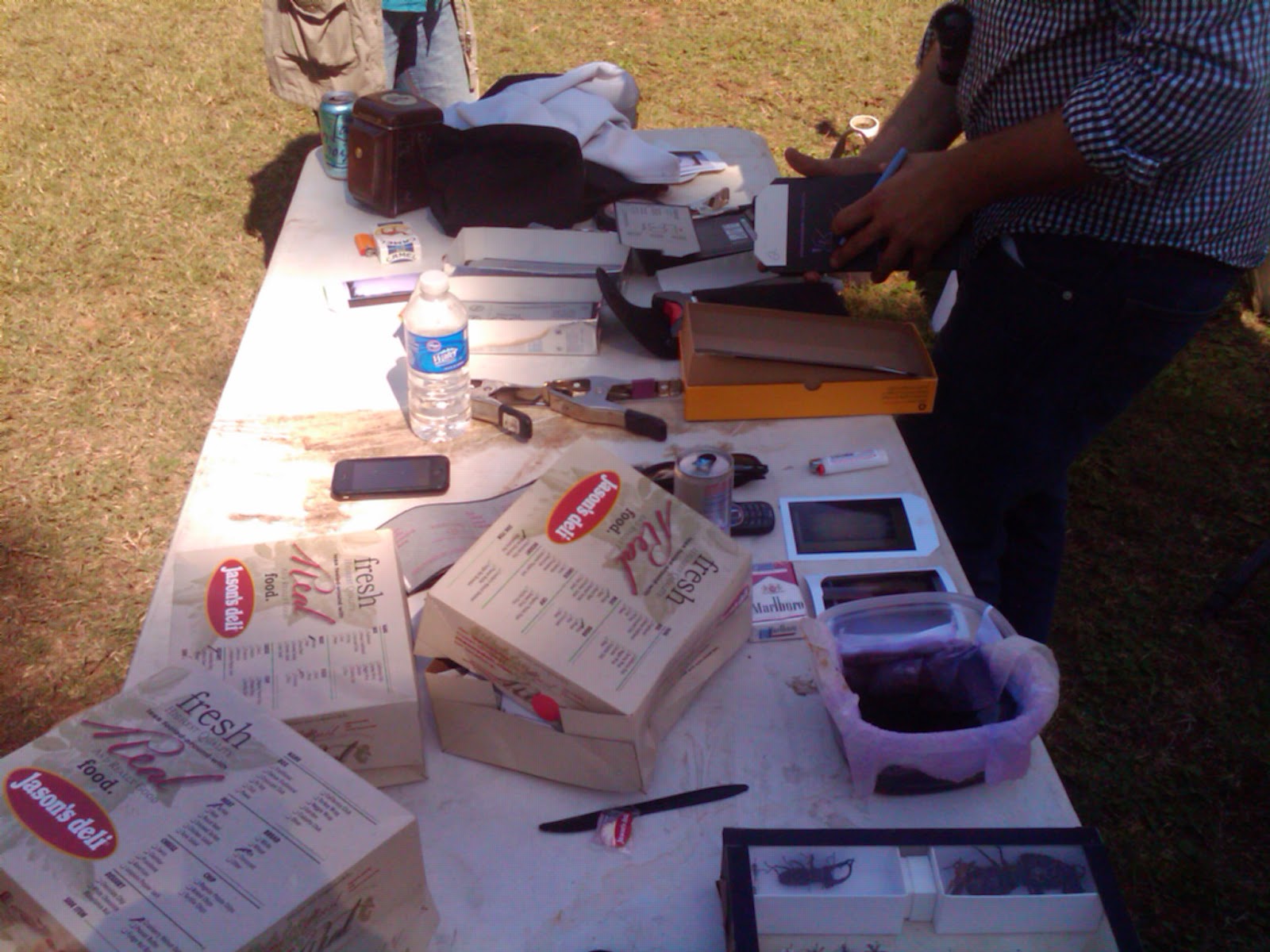 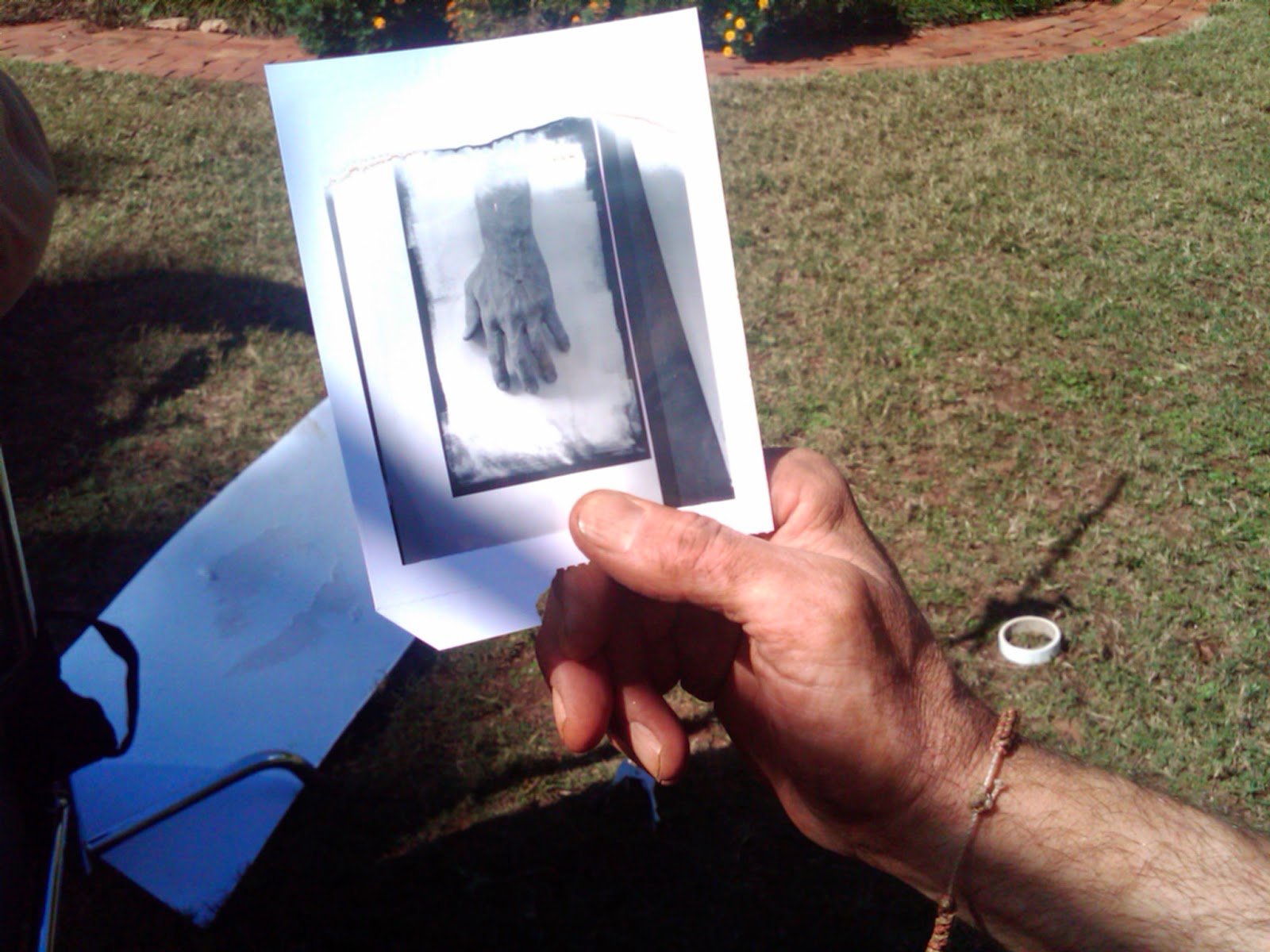 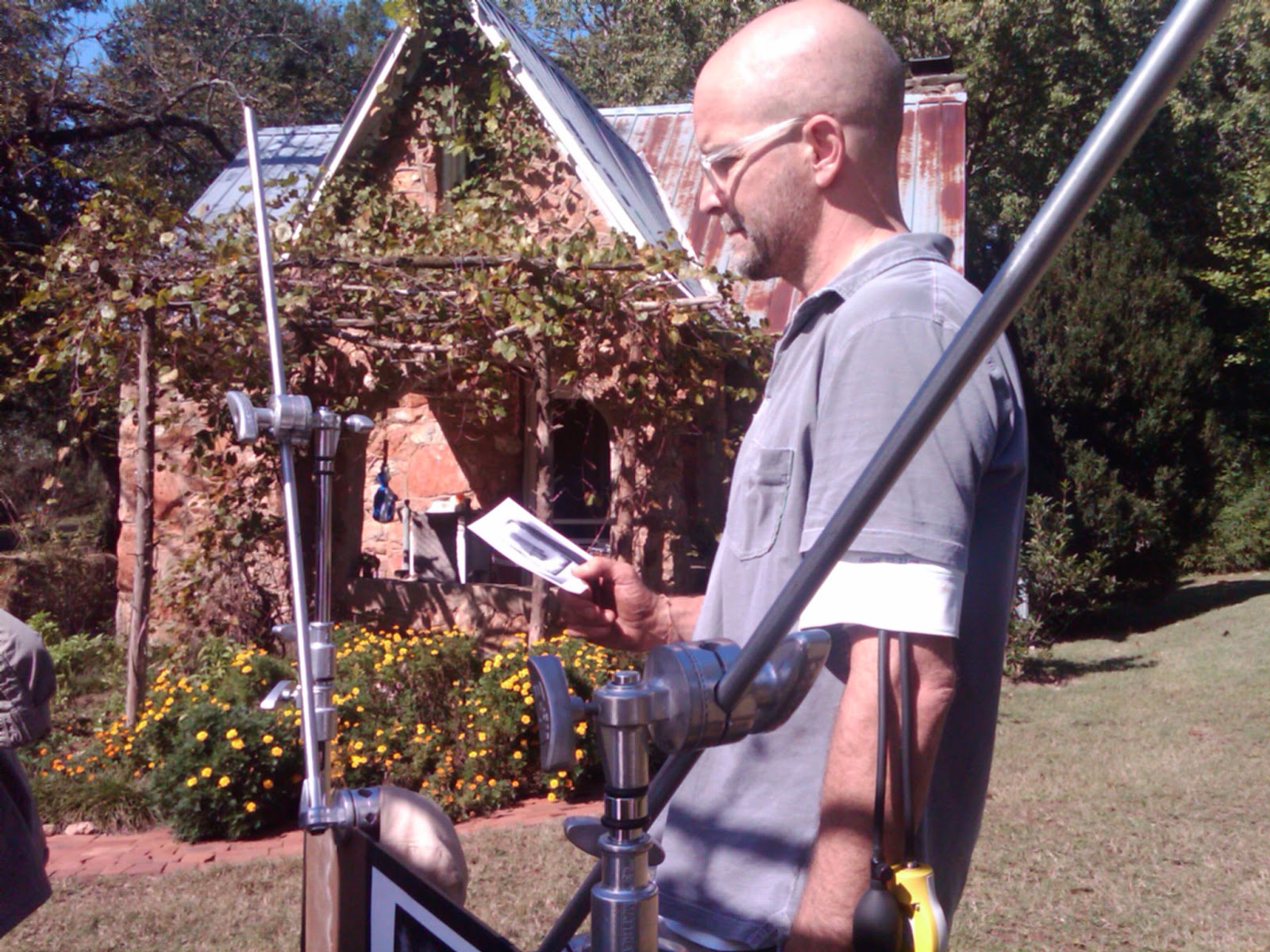 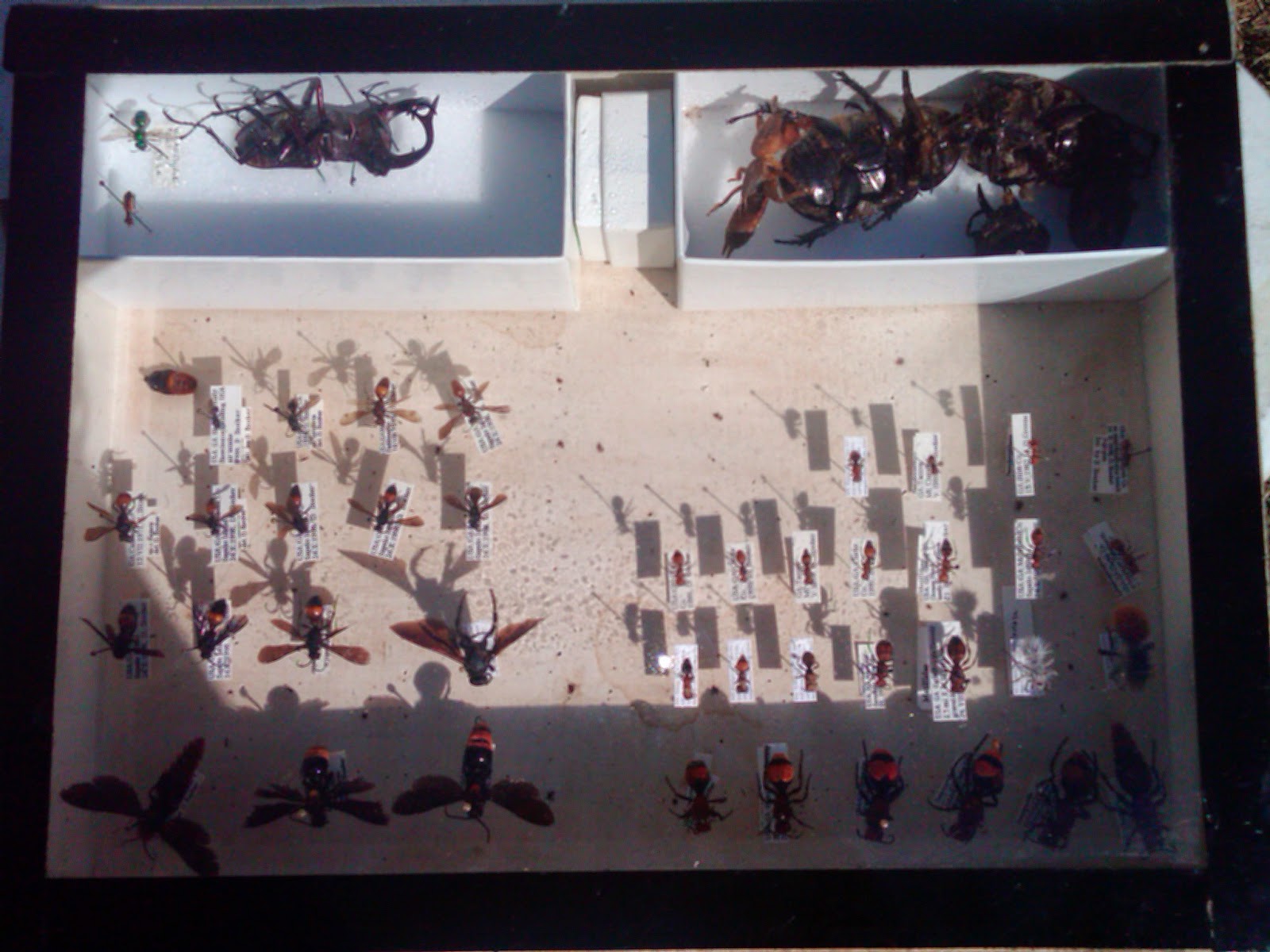 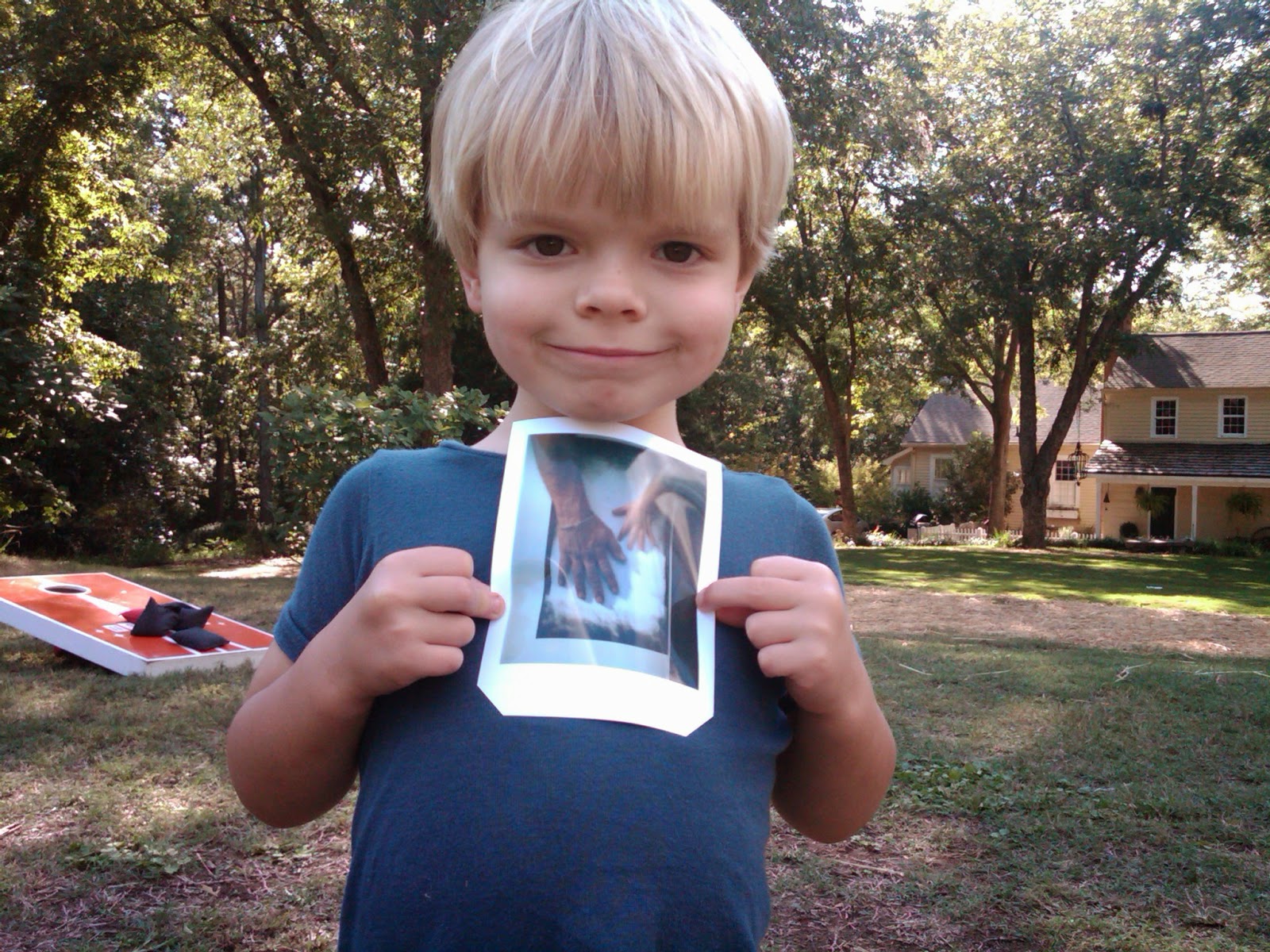 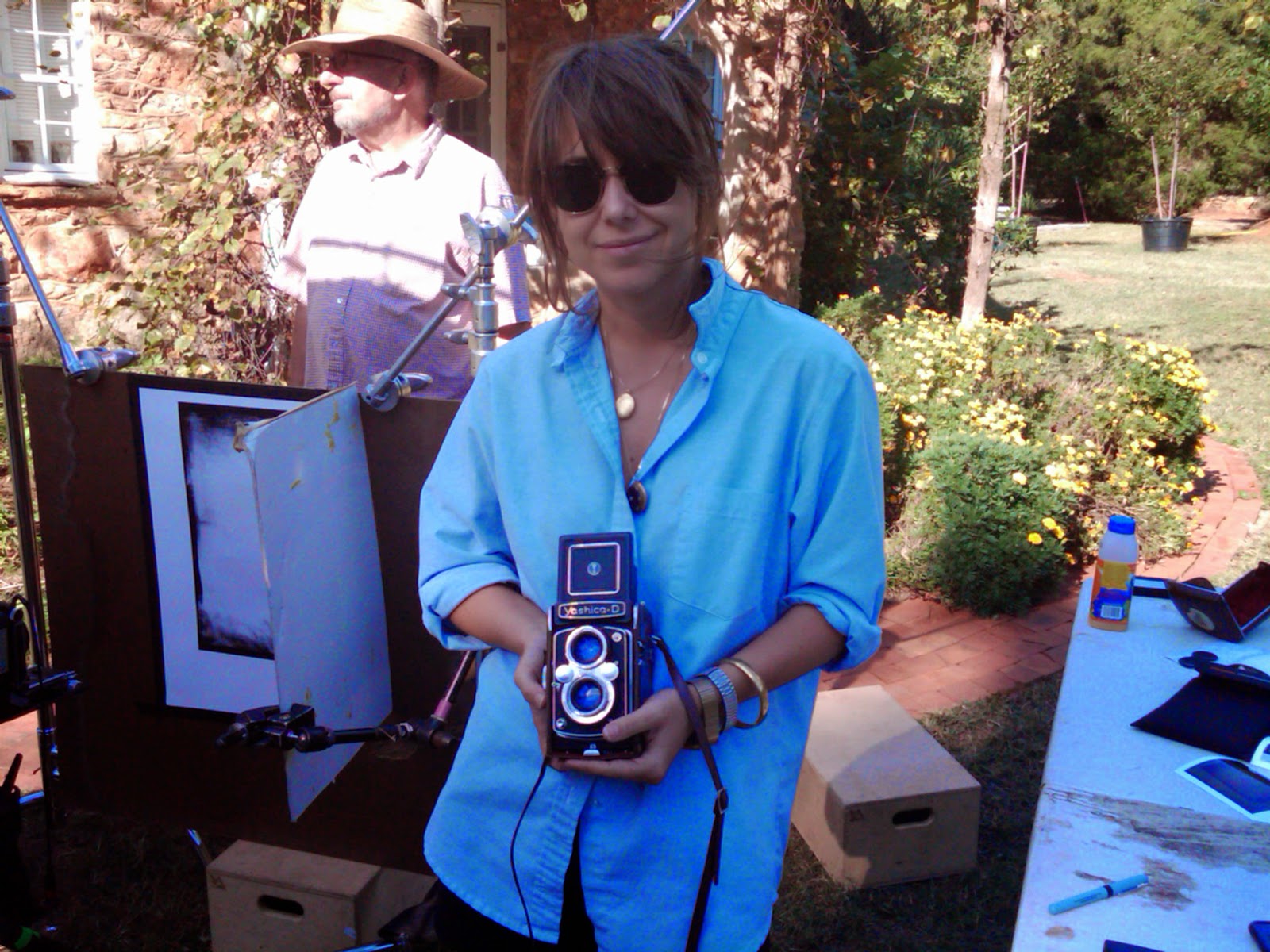 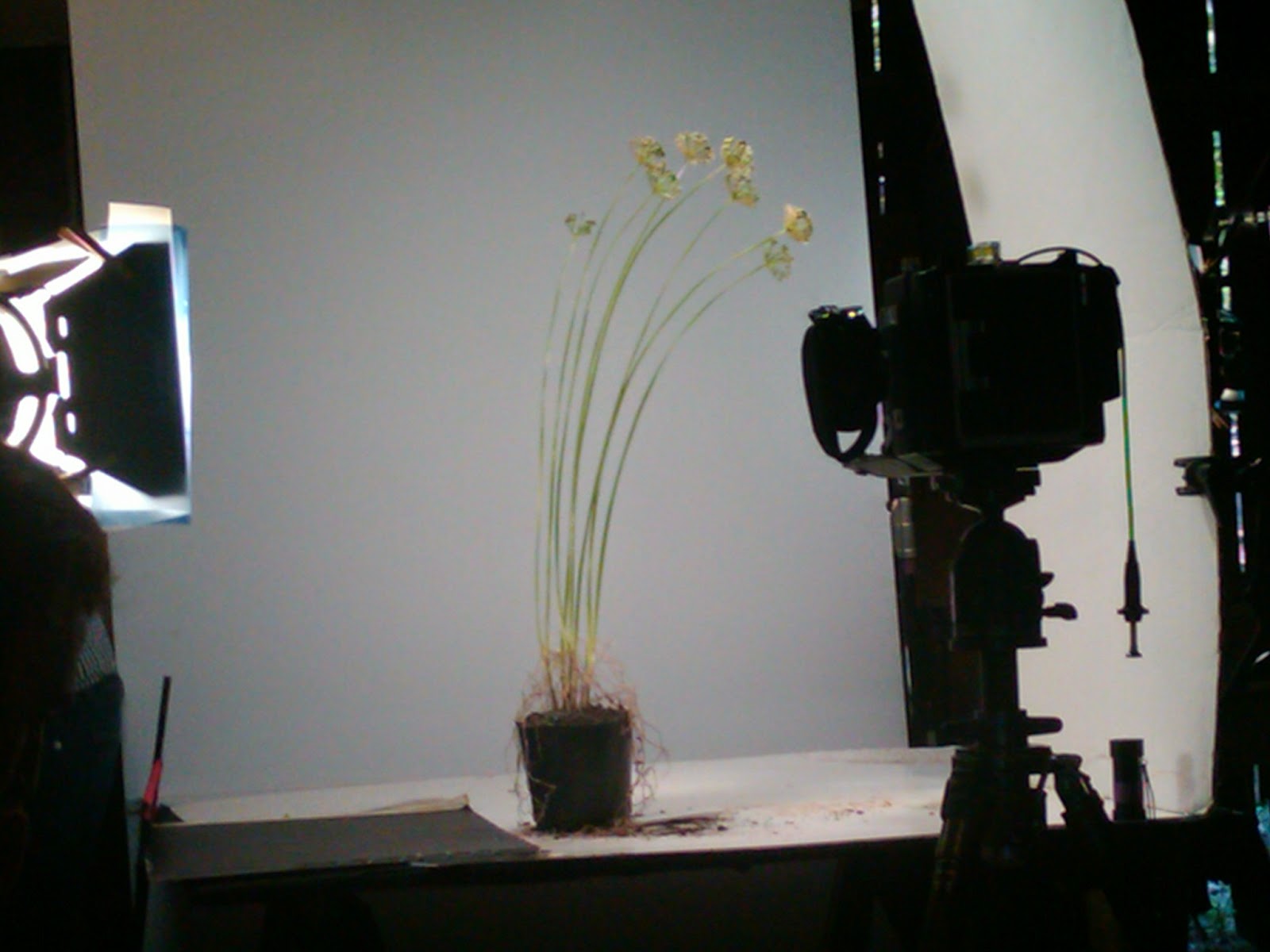 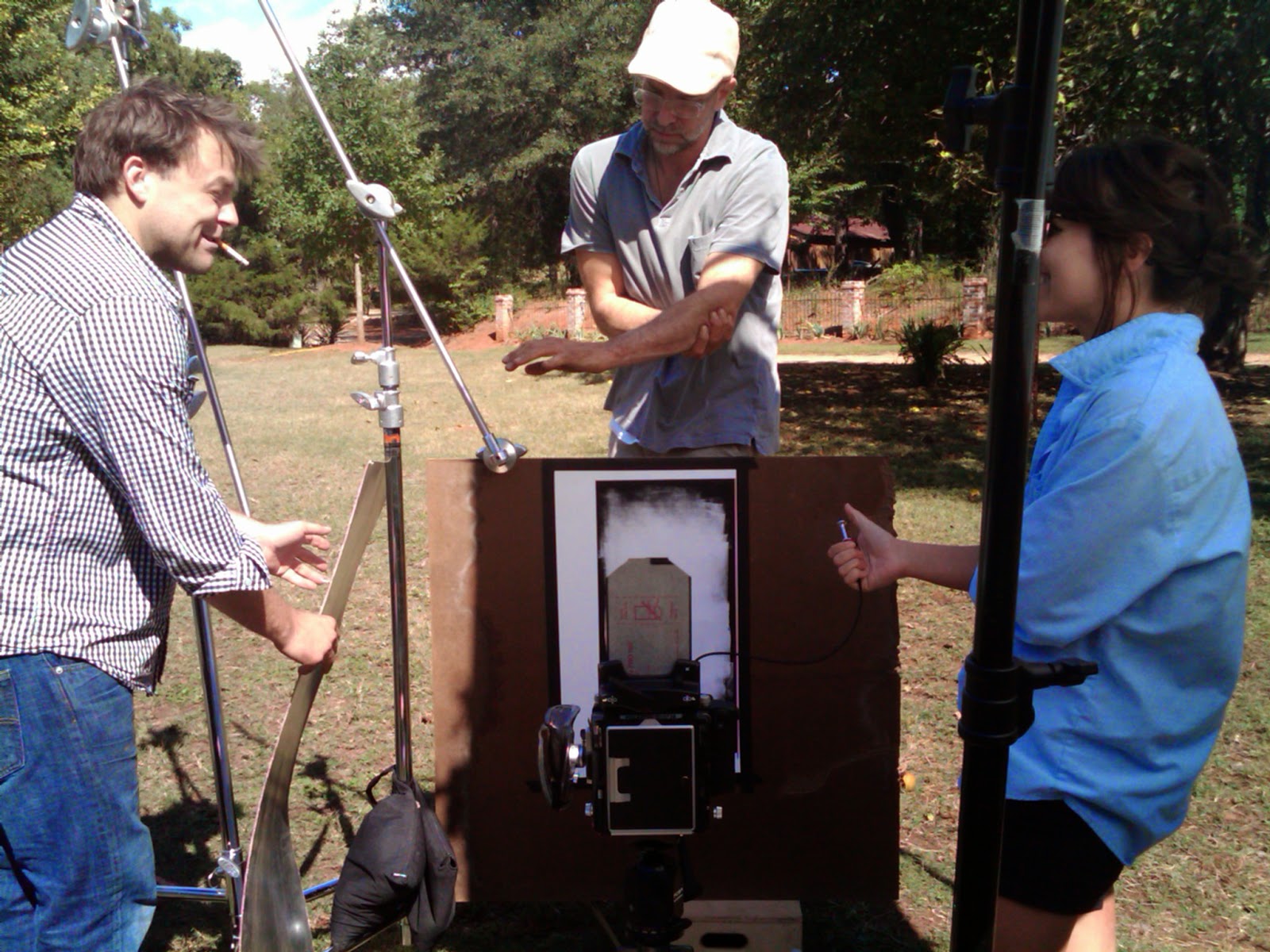